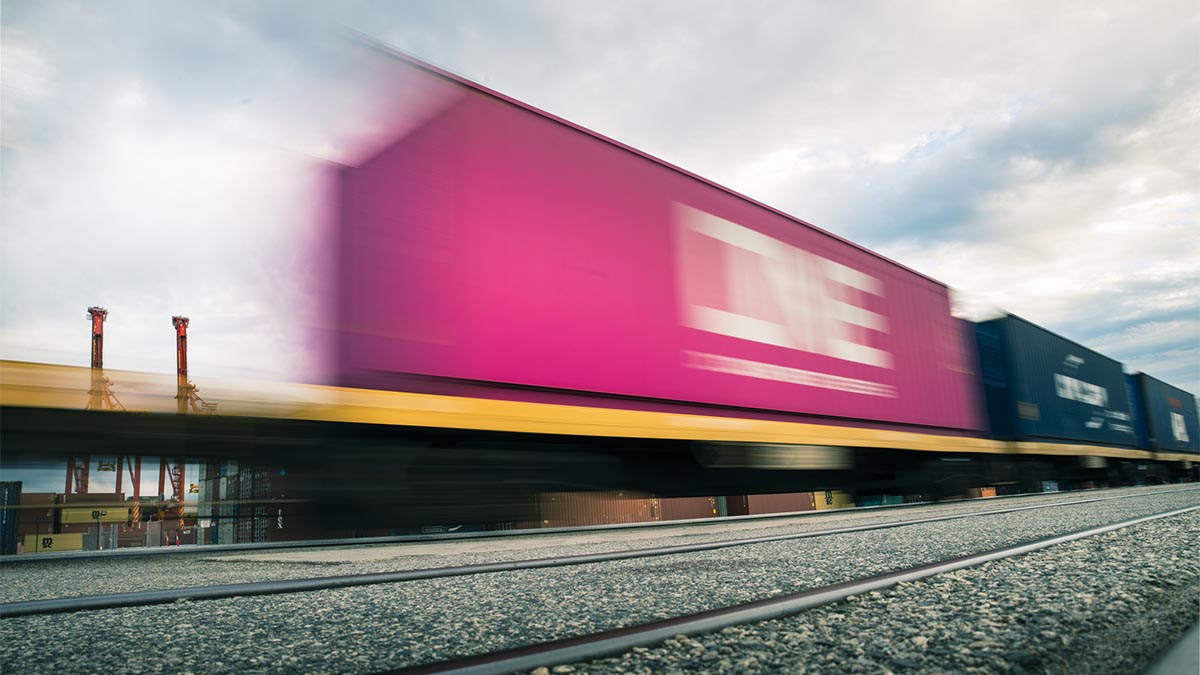 Intermodal’s Link and Train services has reached a major milestone with the one millionth container railed out of the North Quay Terminal late last year.

Intermodal’s first container left North Quay in January 2008 when the company was first awarded the management contract for operations and the North Quay Terminal.

“This is really significant milestone for the company and one which are extremely proud of,” said Intermodal’s State Manager, Adam Lebihan.

“On our current and forecast rates of growth we expect to reach our two millionth container by 2023 – about a quarter of the time it’s taken to reach the one million milestone,” he said.Intermodal is forecasting 300,000 container movements out of Fremantle by 2026